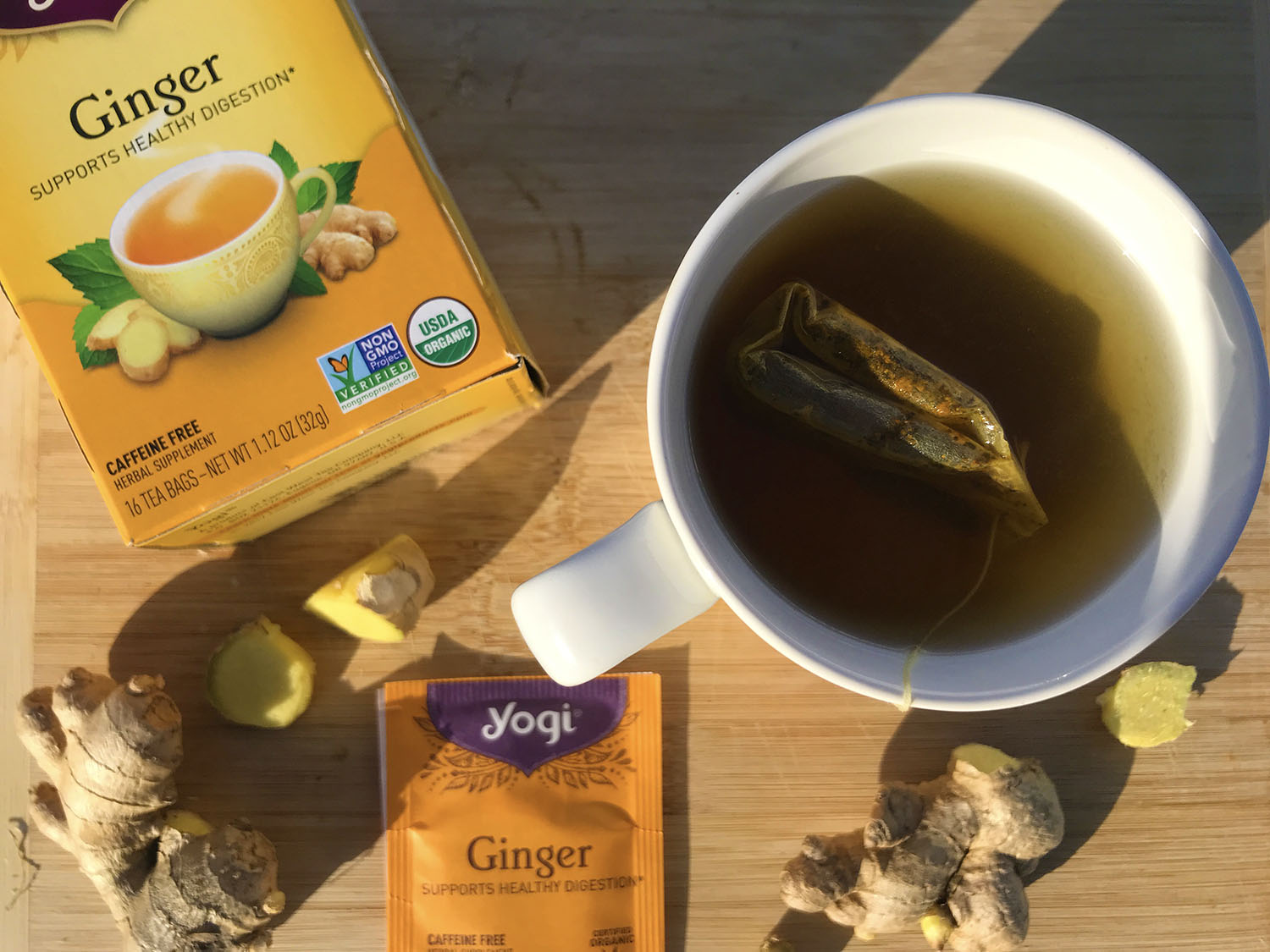 We’re back with more tips for appetite stimulation after surgery! Having an unsettled stomach is never fun, and there are many reasons why your digestion may be off in the days after surgery. Whether you’ve lost your appetite from stress, illness, medication or some other cause, it’s crucial to start eating again as soon a possible! Saturating your body with nutrients will help the healing process and keep your energy levels more stable. Here are some herbs and spices that can help you get your hunger on:

Not only is peppermint tea fragrant and delicious, but it is also an effective way to soothe the stomach. The chemical compounds in peppermint have been shown to stimulate “anti-pain” channel, called TRPM8, in the colon. This helps ease the pain associated with inflammation in the gastrointestinal tract. Peppermint has also proved especially beneficial for people suffering from irritable bowel syndrome (IBS), stomach cramps, nausea or vomiting. Taking peppermint essential oil coated capsules, drinking a cup of warm peppermint tea, or chewing on a stick of peppermint gum are all good options for achieving these benefits. The hope is that once pain and discomfort in the digestion tract are relieved, you can get back to enjoying the foods needed to achieve a healthy and nutrient-dense diet.

Historically, this small, but mighty flower has been used medicinally to treat problems as big as the bubonic plague. A small Mediterranean plant with yellow flowers, it is now most often found in tea form and can help improve appetite and aid in digestion. The tannins in blessed thistle have been shown to ease symptoms of diarrhea and increase gastric juices. Blessed thistle’s many benefits are thanks to a chemical compound called cnicin in its tiny flowers. Note – It is not recommended for pregnant or lactating women.

Chances are if you’ve ever had an upset stomach (or the flu as a kid) you’ve been told to sip ginger ale to help settle the discomfort. Ginger is especially useful for addressing feelings of nausea that might make the thought of food a difficult one to swallow. The pharmacologically active components of ginger (especially gingerols and shogaols) can be so helpful in settling the stomach that it’s utilized in the prevention of nausea and vomiting during pregnancy and chemotherapy.

While especially useful when consumed raw or tea form, ginger can also be taken in powder form, preserved, candied, or in tablets. Aside from helping soothe the stomach, ginger also has a variety of other potential healing properties. It has been used medicinally since ancient times and is one of the most consumed herbs worldwide. Said to do everything from reducing muscle pain and soreness to fighting infections, this easy to find and tasty herb is definitely one to keep in your refrigerator or pantry for appetite stimulation after surgery.

Managing stress can play a significant role in appetite stimulation after surgery. To keep stress levels at bay, consider drinking some chamomile tea. Chamomile is known to help reduce levels of stress, anxiety, and insomnia. It can also help you feel less irritable, relaxing and soothing your muscles when used as an aromatherapy agent.  When you feel well-rested and at ease, you’re more likely to maintain your usual appetite. Furthermore, the volatile oils (including bisabolol, bisabolol oxides A and B, and matricin) and flavonoids found in chamomile’s flowers and tea form are beneficial after you’ve eaten. When consumed after a meal, a warm cup of chamomile tea can aid in the digestion process.

Gentian root taken as a tea, tincture, or capsule, has been used by traditional healers in the treatment of poor appetite and digestive problems. It is a yellow flower found throughout Europe but has been widely used for its stomach-soothing and appetite-stimulating medicinal properties for hundreds of years. According to botanists Ben-Erik van Wyk and Michael Wink in their book “Medicinal Plants of the World,” gentian root stimulates the production of saliva and bile in the stomach. If taken before a meal, the promotion of gastric secretions may help improve cases of lost appetite and abdominal fullness. Try it if you’re trying to work up an appetite after surgery!

To get your appetite and digestive processes feeling closer to normal after surgery, consider some of these tried and true herbal ingredients. Not only do many of them have long-standing histories of healing and health promotion, but several are also backed by modern scientific evidence demonstrating their vast applicability and safety. For more on appetite stimulation after surgery check out these tips!