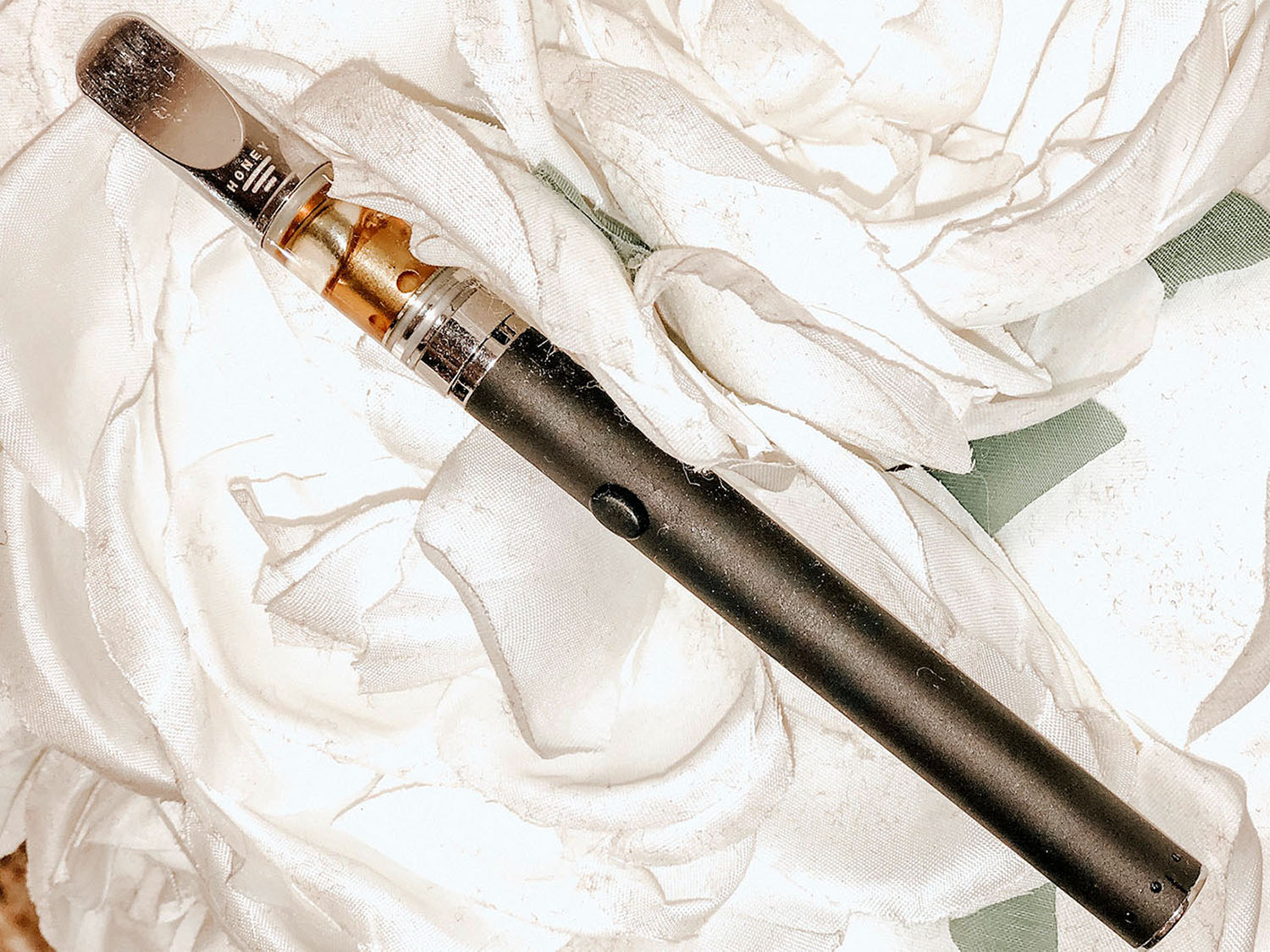 Vaping Before Surgery: Do I Have To Quit Too?

Here at Mend Well, our goal is to empower patients with the information and answers they need to have the most successful surgery experience possible—and, lately, there’s one question we’re hearing time and time again: Do I have to stop vaping before surgery? With e-cigarette sales expected to reach $5.5 billion this year and an estimated 9 million adults vaping regularly in the U.S., it’s no wonder patients everywhere are curious about vaping. Below, then, we’re breaking down all you need to know about vaping before surgery.

Is vaping a “safe” habit? Not exactly.

Beyond just the nicotine, though, is a larger issue medical professionals are worried about: the chemicals and toxins some e-cigarettes contain, including formaldehyde and diacetyl. Formaldehyde is often used in building materials and can pose a serious threat to your health, while diacetyl can cause lung disease. Plus, according to the American Lung Association, a study from the University of North Carolina found that “even in small doses, inhaling the two primary ingredients found in e-cigarettes—propylene glycol and vegetable glycerin—is likely to expose users to a high level of toxins,” which, the ALA is worried, “can cause irreversible lung damage and lung diseases.”

Why would I need to stop vaping before surgery?

The major thing to worry about when it comes to vaping before surgery? The effect nicotine—which a majority of e-cigarettes contain—has on the way your body responds to surgery. We know from the American College of Surgeons that nicotine “can increase your blood pressure, heart rate, and risk of arrhythmias (irregular heart beat).” We also know that nicotine changes your body chemistry and makes it difficult to predict how you’ll respond to anesthesia, making smoking anything that contains nicotine—whether it’s a traditional cigarette or an electronic one—an unsafe choice before your procedure. Plus, the nicotine in vape pens also poses a serious threat to your body’s ability to heal, as it constricts your blood vessels and decreases your circulation—so, if you’re hoping for a speedy recovery, try kicking your vaping habit to the curb as soon as possible before your procedure and skipping the e-cigarette while you recover.

Our take on vaping before surgery? It’s not worth the risk.

The operating table isn’t exactly the place to push the envelope. While the reviews on just how safe (or unsafe) vaping is are still out—and while vaping before surgery is likely less harmful for you than cigarette smoking before surgery—it’s still not a good idea if you’re hoping for the safest surgery possible and a fast, healthy recovery.

Overall, when it comes to your body’s ability to handle anesthesia and recover fully, it’s always better to be safe than sorry. (Psst…curious about traditional cigarettes and undergoing anesthesia? You can learn more about smoking before surgery here.)