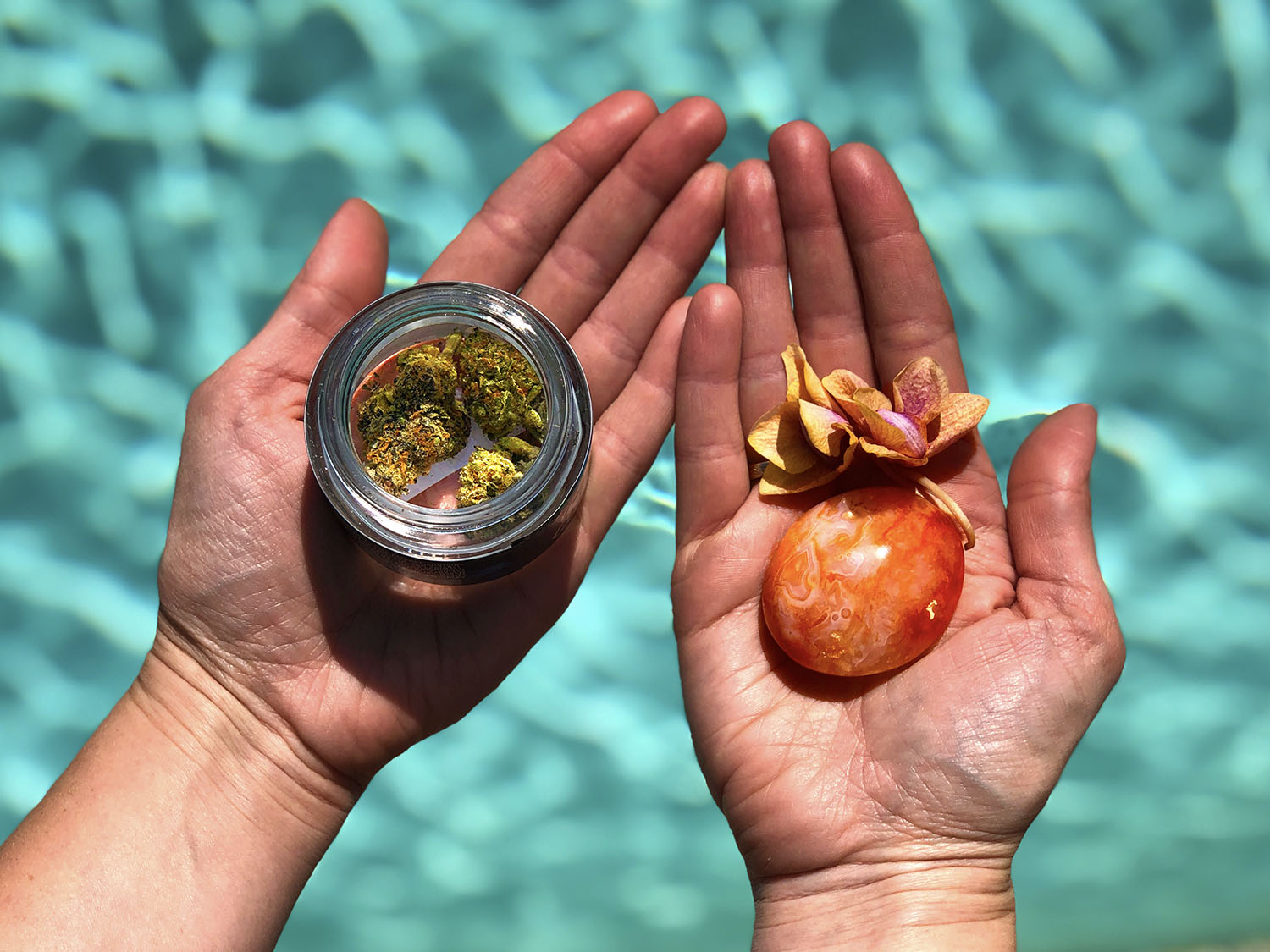 Hold the Hemp: Why You Should Quit Smoking Marijuana Before Surgery

Once viewed only as an illicit drug, marijuana has become relatively mainstream in our ever-more-progressive society. Although still recognized as illegal by the federal government, over 10 states in the U.S. have now legalized marijuana for both recreational and medical use, with an additional 21 states allowing for broad legalization and fewer regulatory restrictions.

As limits on marijuana (also known as “cannabis”) use continue to disappear, it’s not surprising that the drug is now the most-used illicit substance in America, with more than twice as many users today than a decade ago. Experts suggest that the rise in popularity is due to the increased accessibility of the drug (particularly in states that have passed medical and or recreational legalization laws) and a general change in perception surrounding cannabis use.

Once considered a threat to society, the general population now views marijuana use in a much more favorable light,  with a greater emphasis placed on the drug’s natural medicinal properties. But when it comes to something as intricate and serious as surgery, is continuing to use marijuana safe?

While there are many ways to consume the substance, the majority of marijuana users rely on various methods of smoking and inhaling the drug. Many cannabis consumers believe that smoking marijuana is less harmful than smoking a tobacco-based product like a cigarette. However, while more research needs to be done to explore the long term complications associated with smoking cannabis, there are clear signs that any means of inhaling the drug before surgery could put a patient at risk.

So what are the effects of marijuana use before, during, and after the procedure? Read on to learn why you should “put down the pot” before an operation, and let your doctor know if you’re a regular user.

Complications With Cannabis: The problems with marijuana before surgery

Marijuana has long been touted for its calming properties, which could be particularly appealing to someone feeling anxious going into surgery. However, the potential pitfalls that come with smoking marijuana in the days leading up to a procedure far outweigh any psychological benefits. Several studies have examined the effects of the drug on patients undergoing anesthesia and found that patients who smoked leading up to their procedure required far more medication to produce the required necessary level of sedation and temporary muscle paralysis.

Researchers have also shown the connection between marijuana and anesthesia, finding that the drug exacerbates many of the physiological effects of the medication on heart rate, sleep time, respiration, blood pressure, and our body’s “fight-or-flight” hormones. The cardiovascular complications associated with smoking marijuana before surgery were later proven by a study that showed that patients who smoked marijuana 72 hours before surgery were at a greater risk for experiencing postoperative tachycardia, a condition where the heartbeat exceeds 100 beats per minute. The researchers suggested that the remaining marijuana left in the patient’s system after a 72 hour period was enough to react with the anesthesia medication, leading to the dangerous spike in the patient’s heart rate.

Based on the current findings, it’s clear that smoking marijuana before an operation puts an individual at a greater risk for potentially serious health complications before the procedure even begins. And as always, it’s important to be completely transparent with your doctor regarding the use of any substance before going under to ensure your safety and improve your chances for a smooth recovery.

The health dangers attributed to smoking tobacco products before surgery have been well established by the medical community. But with the rise in the number of marijuana smokers in the U.S., physicians and researchers alike have begun to explore the potential threat the drug poses to surgical patients during their procedure.

Marijuana leaves burn at a higher temperature than tobacco, resulting in a higher rate of direct airway irritation. Because of this, smoking cannabis has been linked to a more significant respiratory burden compared to smoking tobacco, with an increase in carbon monoxide inhalation and tar (yes, tar) build-up in the lungs.

Several cases of a rare pulmonary condition called uvulitis, which is an infection of the dangling tissue that hangs at the back of your throat, were seen in patients who inhaled marijuana smoke before their procedure. The increased swelling and inflammation caused by the condition made the intubation process, which opens the patient’s airways while they are sedated, much more difficult. Uvulitis not only complicated the surgical process itself but increased the levels of discomfort for patients post-op.

Another concern for patients who use marijuana leading up to a procedure is cardiovascular issues. Cannabis consumption has been shown to increase heart rate and decrease blood pressure by expanding the size of our veins, speeding up the flow of blood through our system. The rapid drop in blood pressure can be problematic for surgeons monitoring the patient during surgery since it forces them to guess whether the drop is associated with a surgical complication or from the lingering effects of cannabis. This lack of clarity puts the patient at a greater risk of potential complications. The increase in heart rate caused by smoking cannabis will further muddy the waters for physicians during surgery, who will once again be required to guess the root cause.

Depending on how often someone smokes marijuana, detectable levels of the drug can remain in their system for several days to several weeks. So, patients who choose to smoke before their procedure will have to consider how the effects of the drug will impact their postop recovery.

As with cigarettes, smoking marijuana will lead to an increase in respiratory problems, like chronic bronchitis, higher sputum production, and airway inflammation. These respiratory conditions put the patient at a higher risk for developing an infection, which can impair the recovery process. These conditions also increase respiratory strain and the likelihood of forceful coughing, which could lead to tearing of the surgical sutures or leaking of surgical drains. Ouch!

Smoking marijuana before surgery can also affect the recovery process by reducing the body’s immune response. Research has shown that the THC component of cannabis can reduce immune system function and increase the user’s susceptibility to infection. Following surgery, a patient is in a particularly vulnerable state with a decreased ability to ward off illness and bacterial invaders. By further suppressing the body’s ability to keep itself healthy, smoking marijuana can potentially derail a smooth healing process.

Finally, as is seen with the drug’s interaction with anesthesia, marijuana can react with the pain medications prescribed post-op. While more research needs to be done on the reaction between opioids/narcotics and cannabis, evidence has shown that each drug could amplify the effects of the other. This puts the patient at risk for significant physical and mental impairment, delirium, reduced coordination, and even the possibility of overdose. Since the recovery process from surgery is already a crucial and sensitive period, adding in the effects of cannabis is a potential danger that’s just not helpful for healing.

While marijuana has seen a reawakening in the United States, it still poses a risk to surgery patients. As we’ve discussed today, cannabis is a potent drug that comes with a host of side effects. And while these effects can be positive for the general population, they can put a patient undergoing surgery at a greater risk for more serious medical complications. With this in mind, we suggest you keep cannabis out of your surgery game plan to avoid any potential pot-related predicaments. And remember to always be honest with your doctor about your actual marijuana use – it can help them give you the right treatment and avoid unwanted complications!